The Twin Cities’ Parade of Homes has been helping area families find homes, builders, remodelers, resources, and inspiration for homes since 1949. Here is a short history of our tours:

2018: The Parade of Homes celebrated its 70th year showcasing new and remodeled homes, builders, remodelers, and home products and services to area families.

2015: Independent research verified that the Parade of Homes was a trusted, well-liked brand in the region, estimating that 230,000 people had visited a Parade Home in the past year.

2014: The Artisan Home Tour by Parade of Homes was launched, adding a curated high-end, ticketed tour of exclusive new and remodeled homes every June.

2012: The Parade of Homes and the Remodelers Showcase introduced cleaner, updated logos. 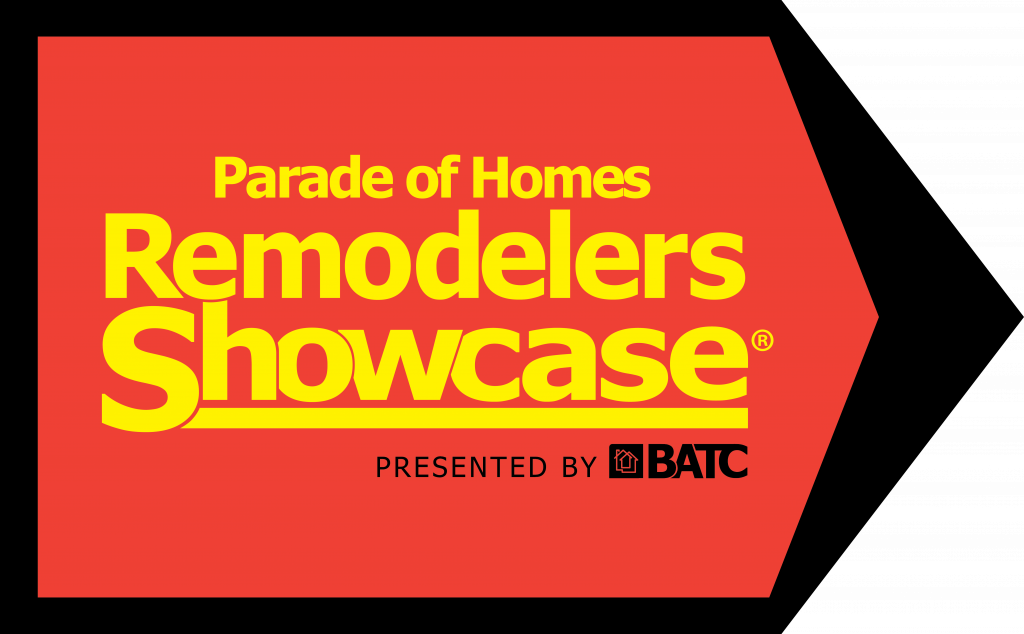 2011: The Green Path Energy Tour became a special section during every Parade of Homes tour to provide families an easy and independently verified way to identify energy efficiency in new homes. 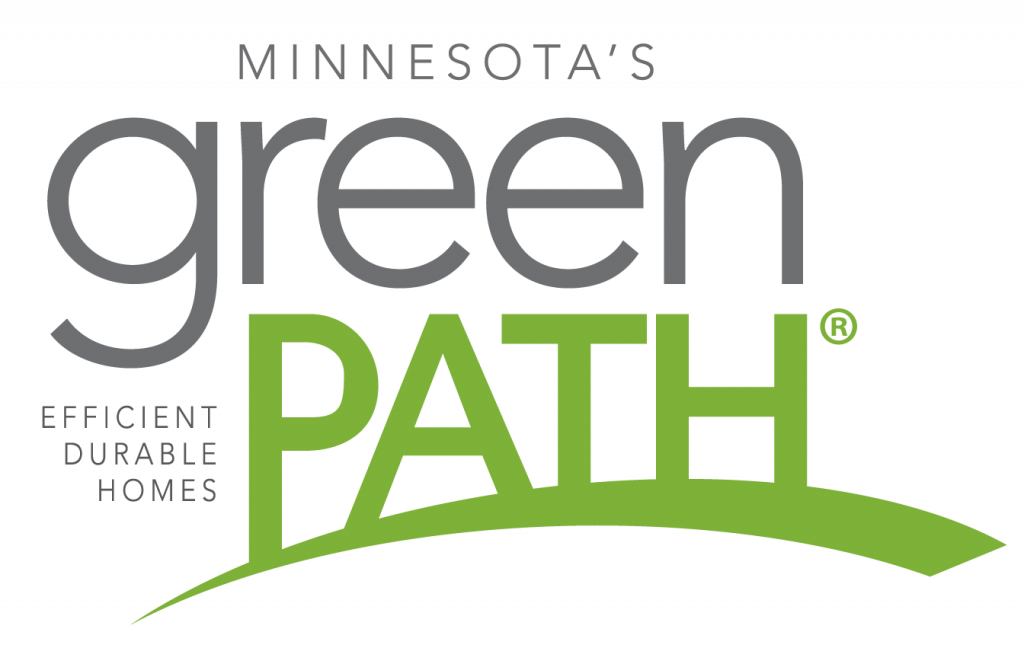 2010: BATC acquired the Parade of Homes Federal Trademark from Indiana. 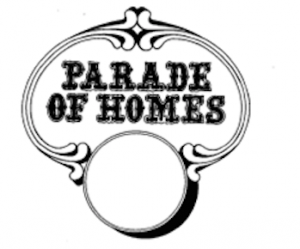 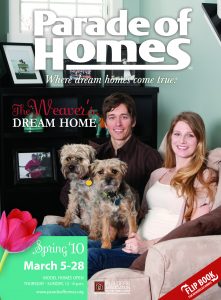 2006: An online TourPlanner helped website visitors to create their own personal tour routes.

2003 – 2006: Condos and townhomes were booming so the Parade of Homes EasyStreet was held in May to provide an easy way to tour. 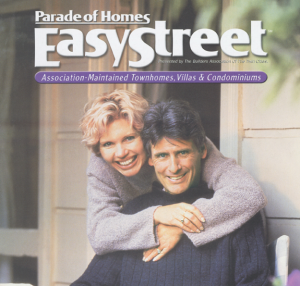 2000-2009: Flower, leaf, and butterfly icons identified the Parade of Homes and the guidebooks. 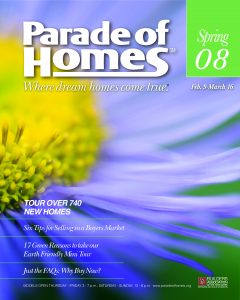 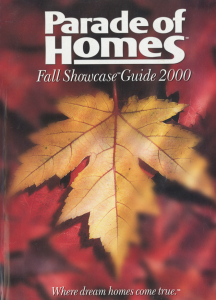 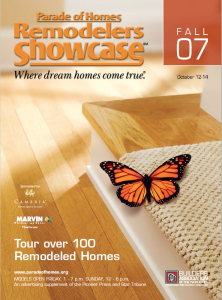 2001: ParadeofHomes.org added resources and searches for builders and remodelers to provide year-round function. 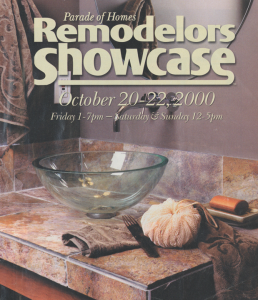 1998: Parade of Homes celebrated 50 years with a commemorative Logo. 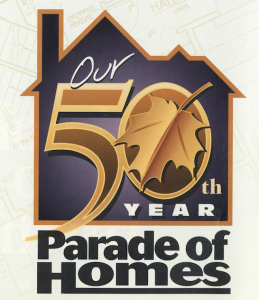 1996: the BATC Foundation Dream Home program began with two exclusive high-end homes selected as fundraisers for the charitable arm of BATC, the Builders Outreach Foundation (today you know them as the Housing First Minnesota Foundation), collecting $5 entry fees and helping raise dollars to support their work building and remodeling homes for families in need.

1984: The first official Parade of Homes logo was introduced, the custom chrome-look lettering.

1950s: The Queen of Homes royal court represented the annual Parade of Homes, now held in both Minneapolis and St. Paul. 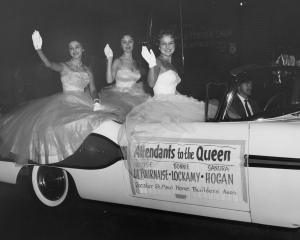 1950s: GIs back from the war were ready to find homes and start their families which made the Parade of Homes a valuable shopping opportunity. 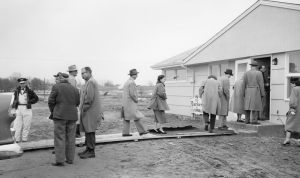 1949: The first Minneapolis Parade of Homes was held with 12 homes in Edina — home to the first baby boomers.

1948: Six builders collaborate on an Idea House in Edina drawing crowds and setting the stage for the success of our Parade of Homes, scattered-site home tours.